The Midlands Aerospace Alliance will be exhibiting at the next Paris Airshow 2015 with eight of its member companies.

We are pleased to announce that the Midlands Aerospace Alliance will be exhibiting with their members at the 51st Paris Airshow, 15–21 June 2015. Visit us in Hall 2b, stand G158.

The 51st show will take place at the Le Bourget Parc des Expositions and once again will bring together all the players in this global industry around the latest technological innovations. The first four days of the Show will be reserved for trade visitors, followed by three days open to the general public.

The 50th International Paris Air Show 2013, consolidated its status as the world's leading event dedicated to the aerospace industry. As regularly happens, 2011's record number of exhibitors at the show was beaten, reaching 2,215 this time. The highly adverse weather conditions failed to dampen the enthusiasm of professionals and the general public, and visitors totalled 315,000. From a business point of view, this was an outstanding and historic year for a large number of aircraft manufacturers, with orders of $150 billion announced. 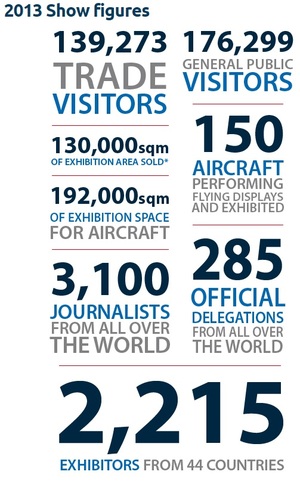 The new stand design for the 2015 Paris Airshow 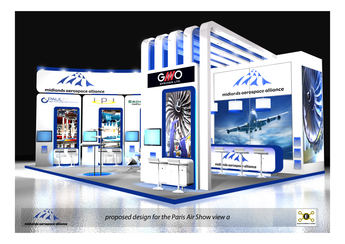 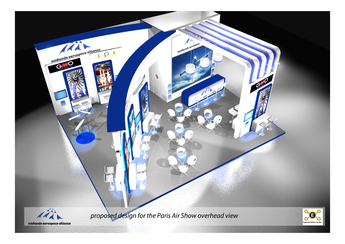 Inside Collins Aerospace with the MAA