Busy Farnborough Airshow for MAA and its member companies

The headlines at the Farnborough Airshow 2014 may have been taken by another round of big aircraft and engine orders, but the show was equally positive for supply chain companies belonging to the 300-member Midlands Aerospace Alliance.

The global aerospace industry orderbook was swelled by a further 1,000 aircraft -- $130bn of aircraft and engines combined -- with Airbus, Boeing, GE and Rolls-Royce all announcing significant contracts. Airbus announced the launch of re-engined Airbus A330 models with a new Rolls-Royce Trent 7000 engine set to help reduce fuel consumption by 14%. Meanwhile, sixty-nine aerospace companies with operations in the Midlands exhibited at the show, 27 of them presenting themselves on a superbly designed MAA stand which was very busy with meetings and discussions for four solid business days.

Several VIPs visited the MAA stand, with the highlight being Prime Minister David Cameron’s meetings with two of our exhibitors; Maycast Nokes and Sigma Precision. The MAA organised a series of high-quality networking opportunities for exhibitors including “meet-the-buyer” meetings with a number of big Midlands customers.

Highlights of the show

Highlights of business for Midlands companies

Twenty seven companies exhibited on the MAA stand making the Midlands regional presence the largest -- worldwide -- at the entire show. More than 150 MAA member representatives worked on the stand at one time or another during the week.

Forty two further MAA members were present at the show with their own stand. And many other MAA members worked hard at the show as trade visitors. The MAA exhibitors and team enjoyed networking with them all on an MAA stand which drew many admirers for its sense of spaciousness and openness to business. In addition, our NATEP supply chain technology team fielded numerous enquiries and helped companies develop potential projects.

“Once more the MAA stand was brimming with business meetings for days on end, which can only be good for our companies. And once more we were delighted with the mutual support given by so many members of the Midlands aerospace community, from large companies to small firms, and from industry to the political world.” 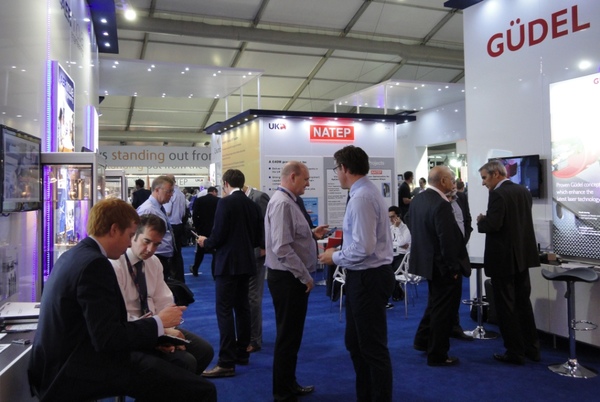 Meetings on the MAA stand

VIPs who visited the MAA stand to discuss subjects ranging from business prospects to the NATEP technology programme included: 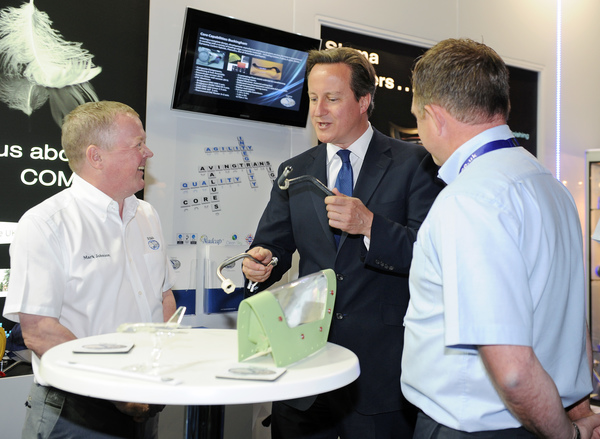 Activities on the MAA stand 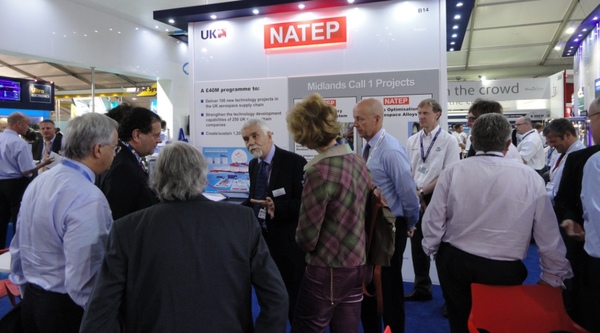 Other highlights of Farnborough 2014 included

Sponsors of the MAA stand at Farnborough 2014