Helping member companies win new aerospace business is central to the MAA's mission. The MAA Business Development Group leads our work in this area, which includes publicising member capabilities, bringing expert keynote speakers on aircraft programmes and markets to our conferences and meetings, and running small focused workshops on subjects like using social media in aerospace marketing and cybersecurity for manufacturers.

The MAA organises significant business opportunities for member companies on a regular basis. Here are some examples.

The MAA always exhibits at Farnborough and Paris and has also taken members to Turin, Berlin and Singapore. The philosophy is always to give members maximum exposure; MAA stands have hosted 275 big branded exhibitor “pods” since 2004. 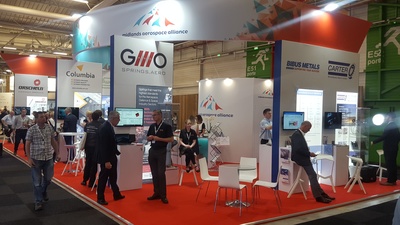 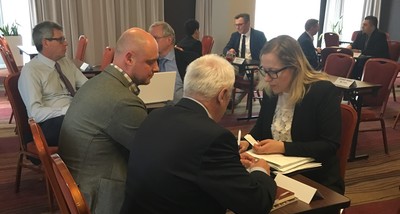 MAA trade missions have ranged from a day for members to meet Safran in Paris to meeting customers at four Italian aerospace clusters.

We have built strong links to sister aerospace clusters, starting with Torino Piemonte Aerospace, to help with trade missions and exhibitions. The MAA joined the European Aerospace Cluster partnership in 2016. Now MAA members can join EACP missions to meet aerospace customers all over the world. 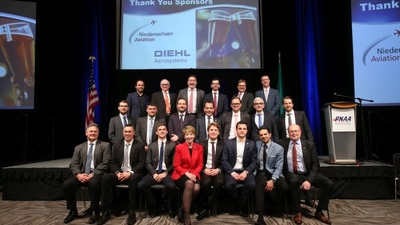 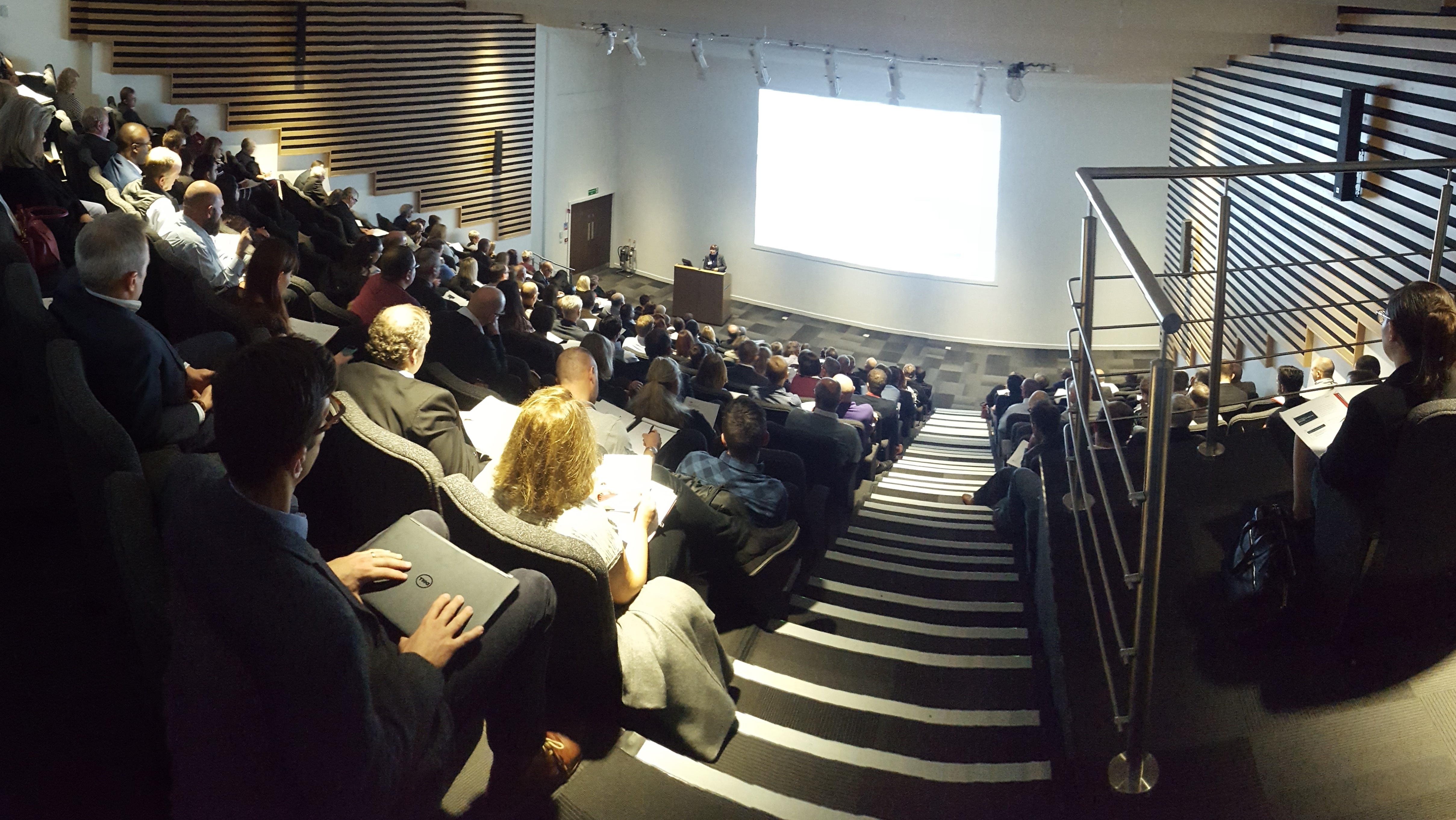 The 2017 MAA conference with the government’s Export Control Unit: an “all you need to know in a day” event.

The MAA works with experts to ensure members are aware of the latest regulations and government support.

Members really value opportunities to get in front of new customers. Aero Engine Forum Birmingham 2017 and Aerospace Forum Birmingham 2019 were new ventures for the MAA, partnering with French experts BCI Aerospace. Combined with the MAA conference, there were 600 delegates from 350 companies in 12 countries and 5,000 B2B meetings. 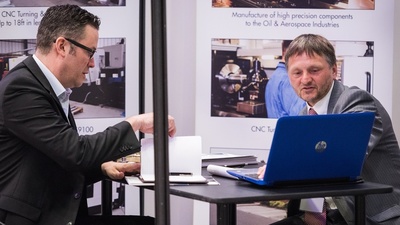 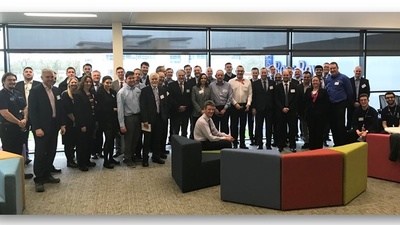 Participants at “Inside Rolls-Royce Control Systems with the MAA," 2019.

Getting to know customers better

What does it take to supply a global aerospace company? That question is the premise of the MAA's annual "Inside... with the MAA" events, each hosted on site by a major Midlands aerospace company. The idea was first proposed by MAA director Annette Rothwell, to help small companies understand how big companies think. The events have been held at different business units of Rolls-Royce four times, Collins Aerospace twice, Meggitt and Moog.

Your invited to our 20th anniversary drinks reception